Welcome to the 1000 Ways To Die Wiki! If you would like to learn more about this show, please visit here! 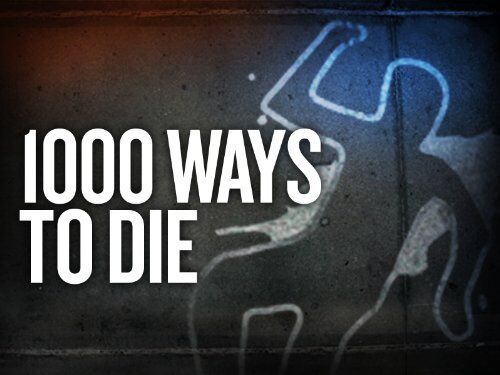 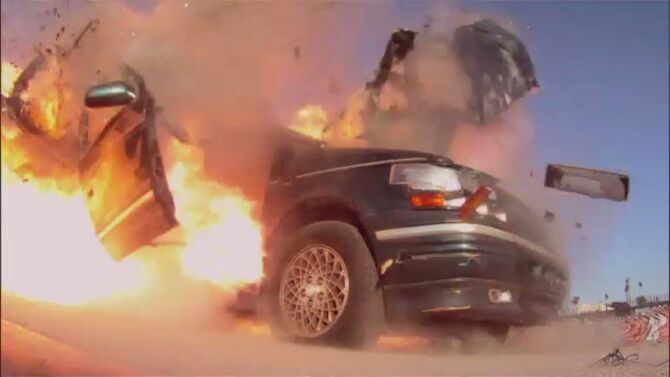 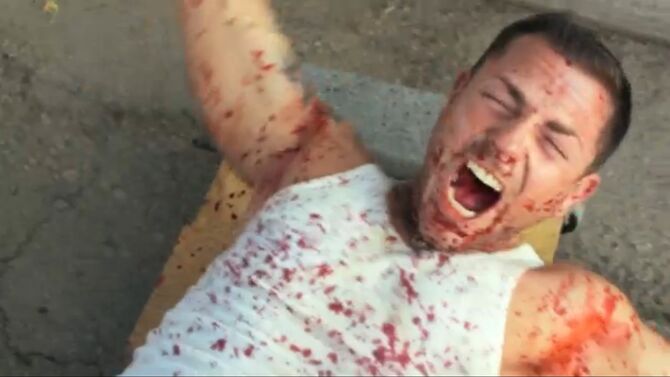 Learn more about this show.

WARNING: THE STORIES PORTRAYED IN THIS SHOW ARE BASED ON REAL DEATHS AND ARE EXTREMELY GRAPHIC. NAMES HAVE BEEN CHANGED TO PROTECT THE IDENTITIES OF THE DECEASED. DO NOT ATTEMPT TO TRY ANY OF THE ACTIONS DEPICTED.

"Death...is everywhere. Most of us try to avoid it, others can't get out of its way. Every day we fight a new war against GERMS, TOXINS, INJURY, ILLNESS, and CATASTROPHE. There's a lot of ways to wind up dead. The fact that we survive at all is a miracle. Because, every day we live, we face... 1000 WAYS TO DIE.