1000 Ways To Die Wiki
Register
Don't have an account?
Sign In
Advertisement
in: Season 2 deaths, Way to die, Means of Death,
and 20 more

Name of the death is a pun on "chuck up" and "f***ed up"
"For Cynthia, a day that started with kinky fun just became too hard to swallow."

Putting a Happy Face on Death

Hydrate-dead
Micro-whacked
Chucked Up, Way to Die #534, is the third death featured in "Putting a Happy Face on Death", which aired on December 30, 2009.

Cynthia (Alexandra Stocks) is acting out a bondage fantasy with her husband Kenny through a live webcam when a burglar breaks into the house and begins stealing things. Cynthia's mouth is duct-taped and she is handcuffed to her chair, so she cannot escape, stop the burglar, or scream for help. After taking her laptop, he leans over her face to thank her for making his job easy before running off with her things before he leaves. While Cynthia smells the thief's extremely bad breath, she vomits, but the duct tape prevents it from exiting her mouth. Instead, it goes down her windpipe into her lungs and she dies from drowning.

"She blew chunks, but the chunks had nowhere to go." 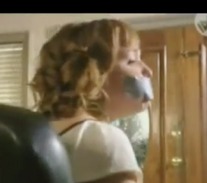 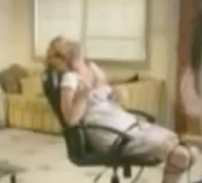 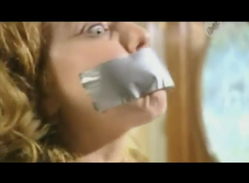 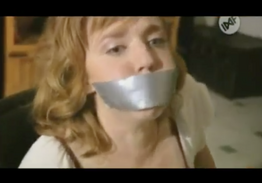 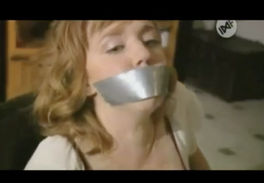 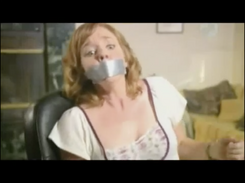 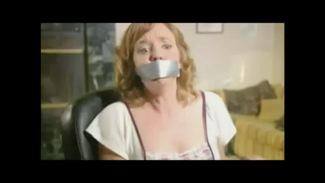 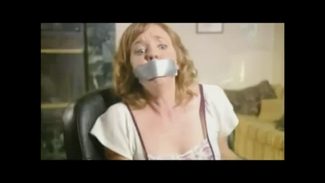