Create the page "Screaming victims after dying" on this wiki! See also the search results found. 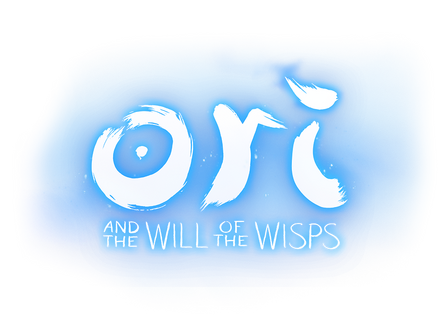 Ori and the Blind Forest Wiki

The forest of Nibel is dying. After a powerful storm sets a series of devastating events in motion, an unlikely hero must journey to find his courage, and confront a dark nemesis to save his home. Ori and the Blind…